Home » What’s my address this week?

Addresses in Spain are a bit of a nightmare. Postcodes do not tie a location down to a dozen or so houses, like in the UK. In Spain, a postcode covers a huge area. Do not rely on a postcode alone when using a sat nav; you could end up in the wrong village! My advice is, use Google maps to find where you want to go and get the GPS co-ordinates. Use those for the sat nav.

Now here’s something you couldn’t make up. Street names in our village of Las Casillas. Streets had names and there were street signs; granted, these were somewhat sparse in a few areas, but things were sort of OK. Google maps for our village are not brilliant. Some streets were shown incorrectly (bits missing or added where they didn’t exist) and in some cases didn’t use the correct name, instead Google used Calle (Street) B, Calle C, etc.

Then the Ayuntamiento (Town Hall) in Martos (nearest town) decided to fix the problem; but they didn’t tell anyone. First, many street names were taken down. A lot of these street name plaques where hand painted ceramic tiles. Some were works of art, – see photo below. No replacement signs were put up for about six months! Then suddenly, last week a work crew with van appeared and the new street signs went up. Just one problem; the street names are different! Our old street name is now on the street below, and our street name has now got their name. Worse still. Our house number has been changed; so now in our street there are two houses with the same number: ours and an abandoned house two doors away. Like I said, you couldn’t make it up! 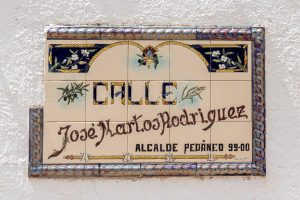 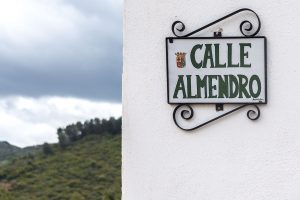 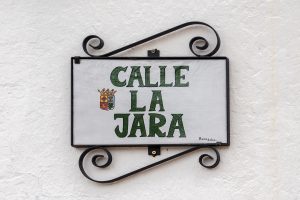 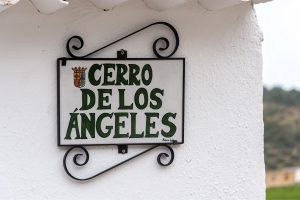 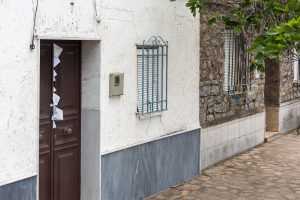 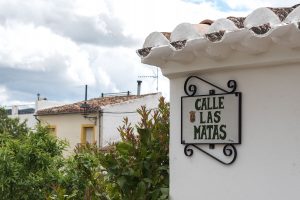 So what happens now? The locals don’t care about this one bit. Everyone in the village knows where everyone lives, and the postman knows everyone by name. He actually told us that as long as our name and the village name is on the envelope, it will get to us. And it does! Yesterday we received our rates bill from the Ayuntamiento (Town Hall) – addressed to me, but not in Las Casillas, but Martos (15 miles away). So, I guess its not just street names that are irrelevant, but towns as well!