Colourful lights and decorations adorn streets, buildings and plazas. Every city, town and (I think its true to say) village has some form of Christmas decorations, belén (nativity scene) and a Christmas tree. With the Spanish love of outdoor life, street bars and fiestas, Christmas is a truly magical time of year. The best part is that it’s nowhere near as in the UK; its about celebrating Christmas and spending time with family and friends.

This year I was fortunate enough to visit three cities in Andalucia during December. A selection of photographs and video clips is included below. I hope you enjoy them!

The Malaga Christmas light and sound show is amongst the best in Europe. This year I was there on 30th November for the big switch-on. The crowds and the atmosphere were truly amazing. Calle Larios was absolutely packed full. So much so that all the approaches were so crowded it was almost impossible to get close enough to see the lights. Fortunately, I managed to squeeze through and made it – just! 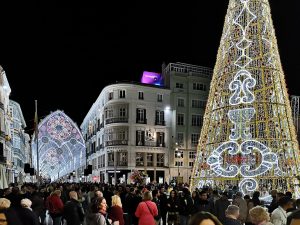 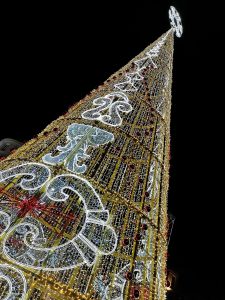 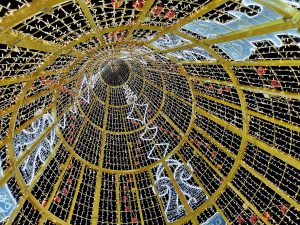 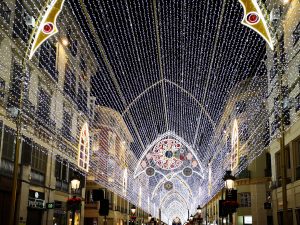 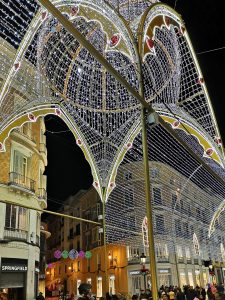 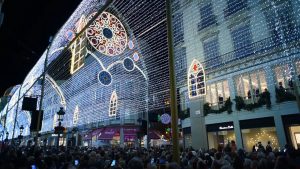 This year Jaen has upped its game. €200,000 has been spent on upgrading the Christmas lights, the main lights (light and music show) is located at the Calle Roldan y Marin / Plaza de la Constitucion. This year, market stalls have also been errected in and around the Plaza. 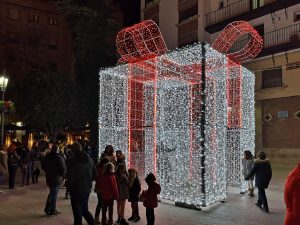 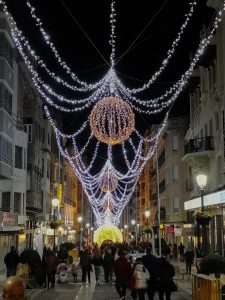 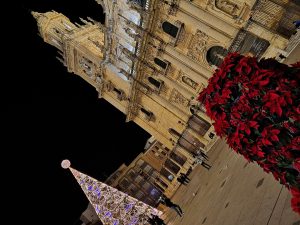 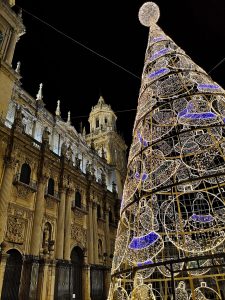 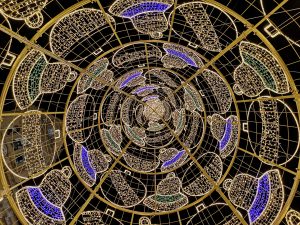 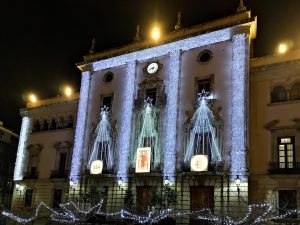 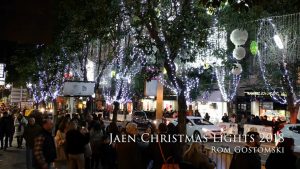 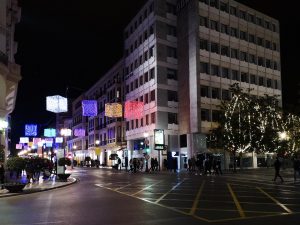 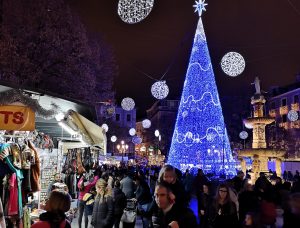 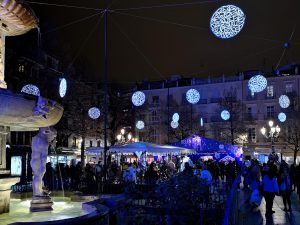 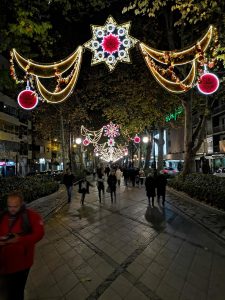 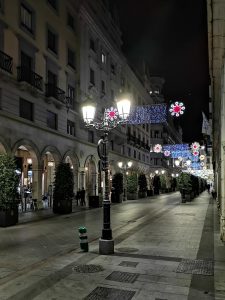 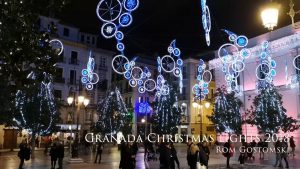