The walk to Peñabón starts from Trevélez, located in the western part of the Alpujarras region. Trevélez is claimed to be the highest village in mainland Spain, at 1,476m. Two of the highest mountains in Spain, Mulhacen and Alcazaba (Sierra Nevada), are just to the north of the village, a few hours’ walk away. Trevélez is famous for its cured ham, jamón serrano, the clean mountain air being ideal for drying the ham.

Peñabón is a modest 2,012m above sea level. The walk is not particularly difficult, but offers spectacular views of Trevélez, the valley and the south face of the Mulhacén and the Alcazaba. The walk follows a signposted path (sendero local), which is easy to follow for most of the way, although the way marker post (green and white stripe) are somewhat scarce in places.
Leaving Trevélez you walk toward the river until you reach a bridge over the river, which you cross over to the other side. The ascent then zig-zags up along a very picturesque path through holm oak forest and later pine forest.

Once you have reached the peak it is worth stopping to admire the views. We had a picnic and were also very lucky to spot some ibex (wild Spanish mountain goats). I actually managed to get close enough to get some reasonable photos.

To do the walk in a loop, as we did, you need to walk past the peaks and find the path down the north-west face of Peñabón. It is quite difficult to find the start of the path as it is badly signposted and difficult to spot. The path is narrow and zig-zags down the mountain. Initially it is very exposed and just a scree slope, gradually changing to a sparse forest. Eventually you will come to the Cástaras irrigation channel, which you cross and continue back down to the bridge across the river. From here, you walk along the same path, back to Trevélez. In total, we walked 10.9km. 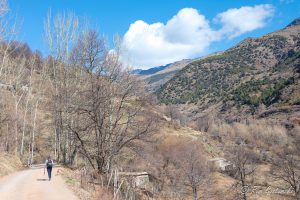 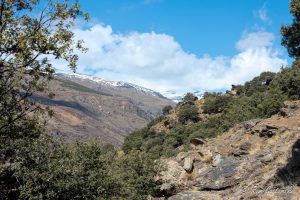 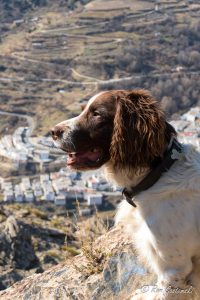 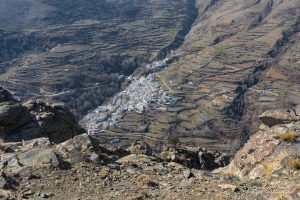 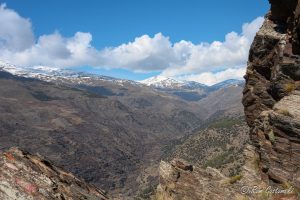 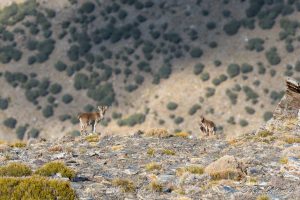 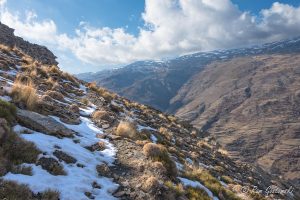 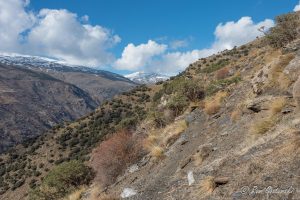 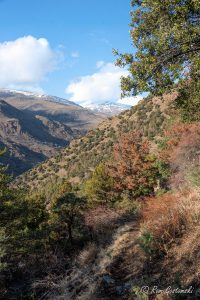 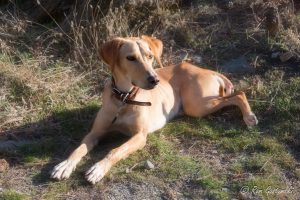 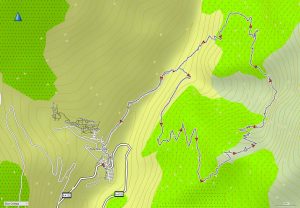