The Amphitheatre of Mérida (Anfiteatro de Mérida) was completed in 8 BC in the Roman colony of Emerita Augusta, present-day Mérida, Spain. It was built for gladiatorial fights and the hunting and killing of wild animals, known as venationes.

The amphitheatre is elliptical in shape and is 126m along the major axis. Its design consists of a grandstand with ima, media and summa cavea, and a central arena. The stands had a capacity of approximately 15,000 spectators. The spectators were divided according to rank and status; the lowest seats were reserved for the highest status spectators. Supporting stairs and passages connected the different parts internally.

The ima cavea had of a row reserved for the local élite and ten more for members of the public. There were also two stands located at both sides of the minor axis: one above the main entrance hall and another in front. Under them, is an inscription used to date the amphitheatre.

Today, only these lowest tiers survive. Once the games had fallen into disuse, the stone of the upper tiers was quarried for use elsewhere.

The arena of the Amphitheatre of Mérida is 64 x 44m. In the middle of the arena is a rectangular underground structure, or pit, known as a fossa bestiaria. A wooden structure supported by eight brick pillars covered the pit. The bestiaria was used to house wild animals before they were released into the arena.

In conclusion, the amphitheatre is an amazing place. It is part of the Archaeological Ensemble of Mérida, which is one of the largest and most extensive archaeological sites in Spain. It was declared a World Heritage Site by UNESCO in 1993. 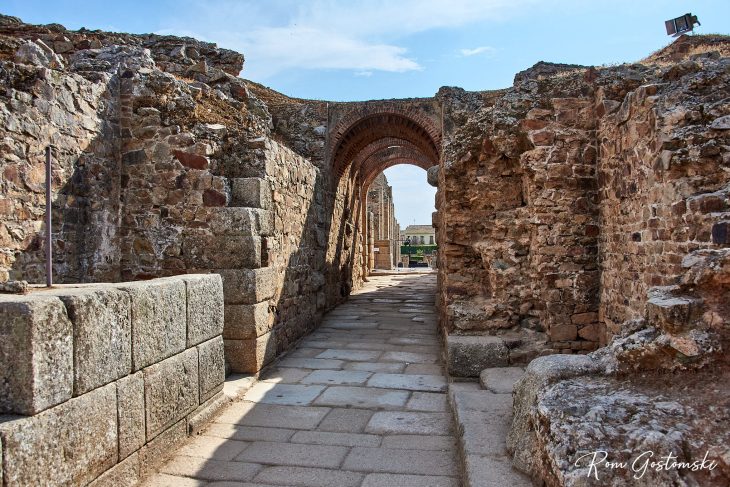 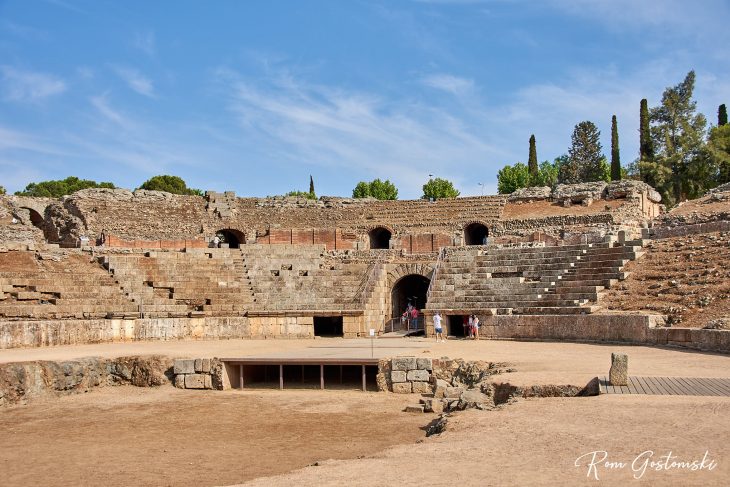 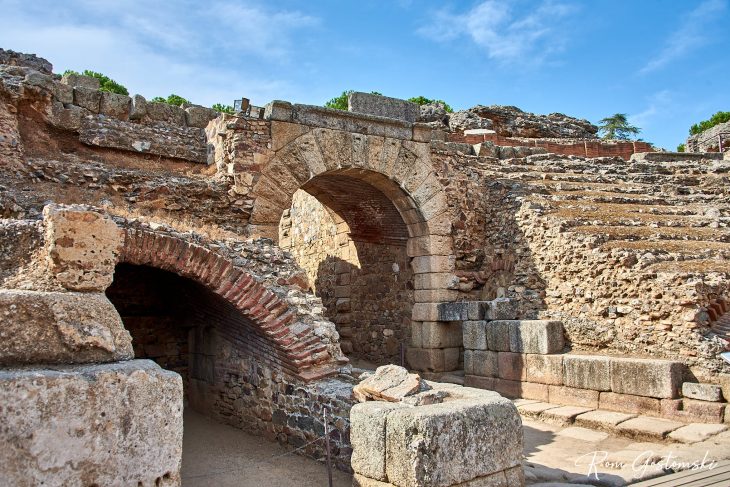 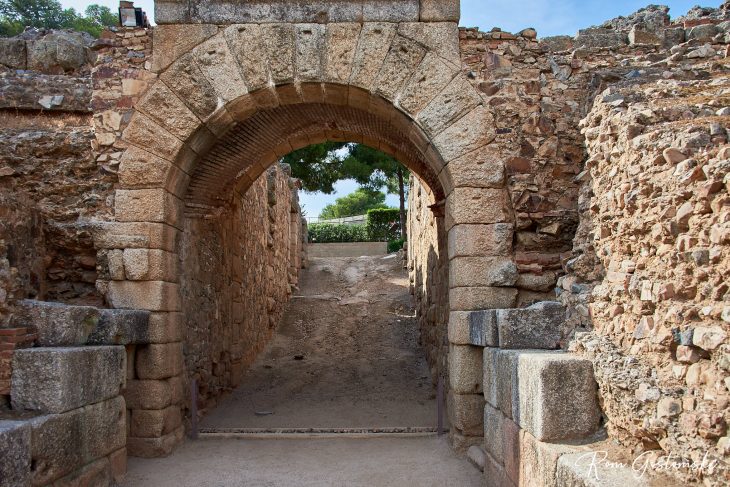 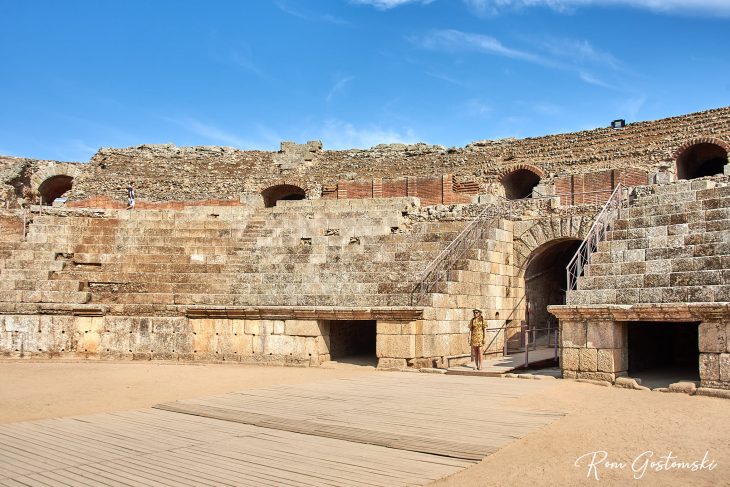 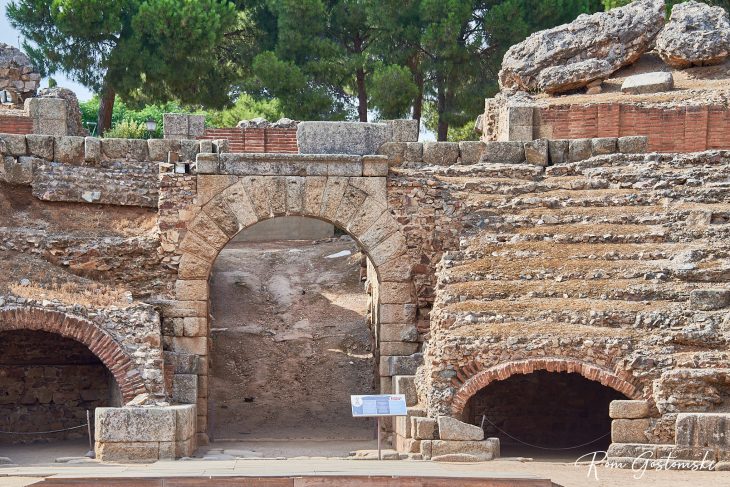 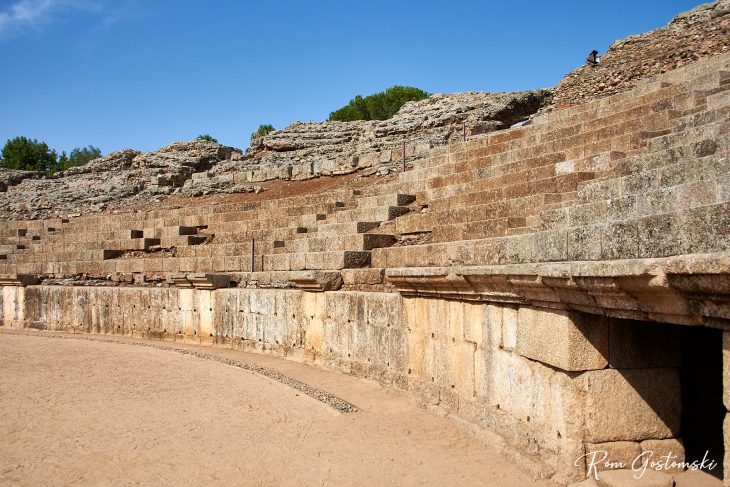 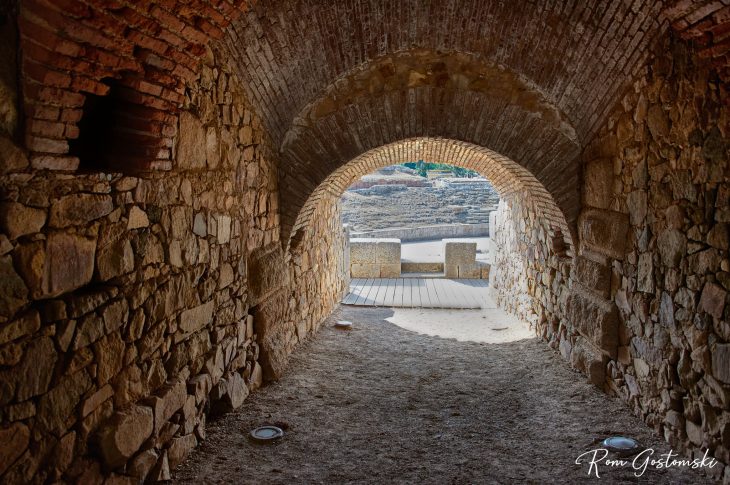 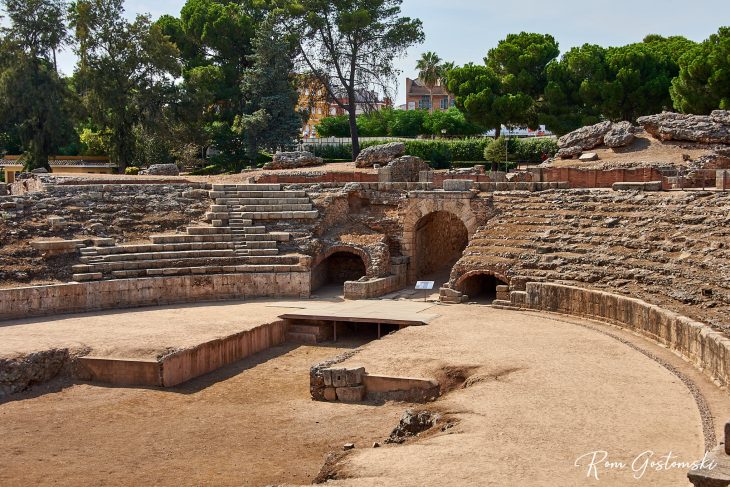 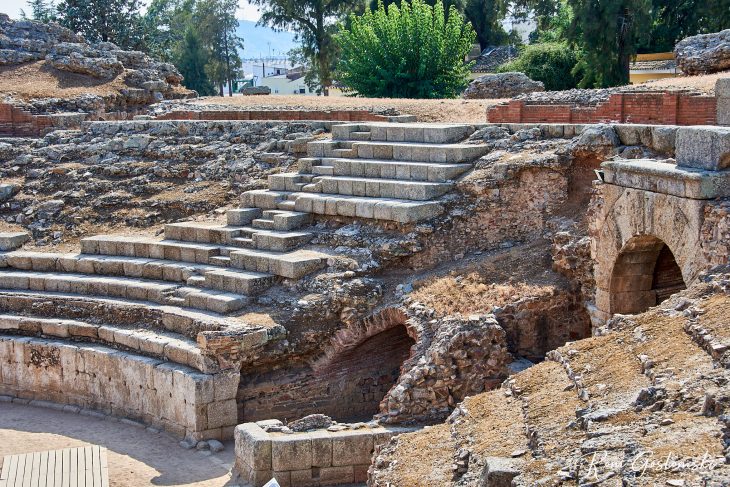 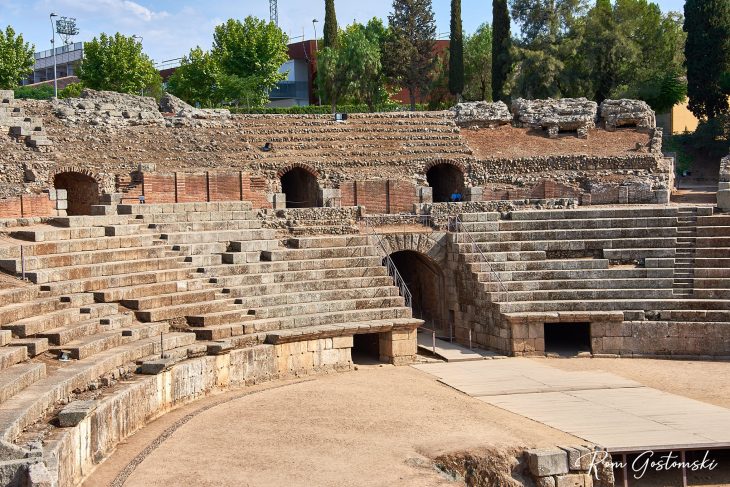 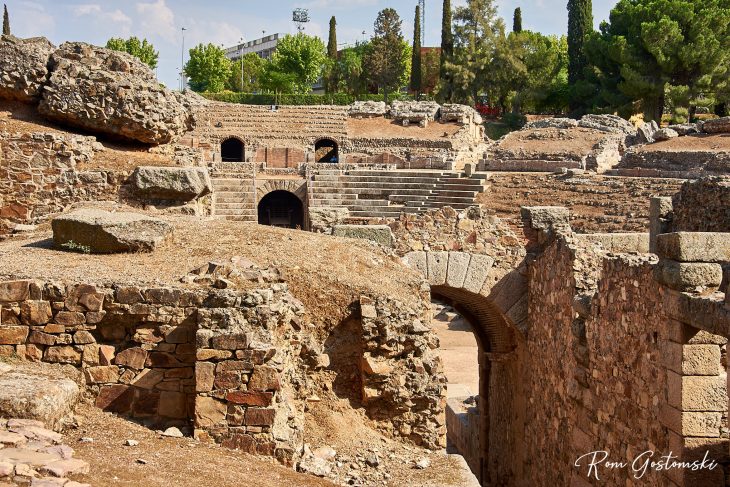